Less parking for cars, more parking for bikes.  More green elements and fewer hurdles to reuse vacant buildings along with limiting backyard chickens are some of the highlights. 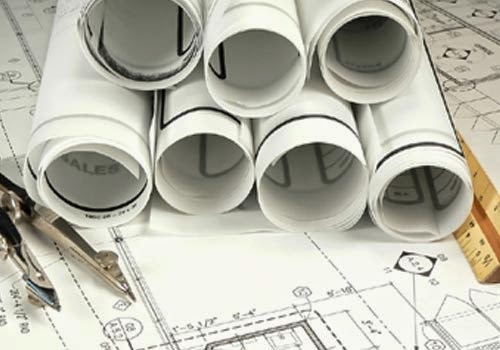 Indy Rezone is a proposed overhaul of the Indy zoning code.  This is the first comprehensive revision since 1969 - so it would seem it is long overdue.  The goal is to make the city greener, more bike and pedestrian friendly while easing the path to high-density, mixed use development.

I have to interject - after just spending a week in Boise, Idaho - I have seen first hand a well planned city  for green/bike/pedestrian use that works!

This has been a product of nearly 2 years of work and the draft of the ordinance will/can (not sure of the date) be found HERE . It will also be presented at a public open house on June 10, 2014 at the Central Library.

The zoning overhaul will NOT change the exiting zoning maps and the new code requires approval by the Development Commission, City-County Council and mayor.  Without any major delays, it could be effective by January 1, 2015.

The city isn't going to change the zoning maps unless property owners want the changes.

Changes are numerous from lowering parking requirements to introducing new concepts as "the green factor".  There are provisions aimed at cleaning the air, controlling flooding and protecting streams and wellfields.  Vacant buildings are a huge problem they are hoping to address by creating a "V" option which would broaden the type of permitted uses if a building has been vacant for 5 consecutive years.

The revised code is 656 pages - quite daunting to look at, but it is supposedly much simpler. For the first time all the zoning regulations are under one cover and all the permitted uses are in one table.  I guess you use to have to search through multiple sections of code to find out about opening a small brewery.  Now you can find the zones, code and conditions in one spot.

The predicted opponents will be the backyard chicken farmers. The revised code would prohibit roosters and put a 10 hen limit on residential lots.

Could be something to crow about?

Information gathered from article in the IBJ and facts are quoted from Tammara Tracy - principal planner in the Department of Metropolitan Development.


Posted by Indiana Resource Center at 11:13 AM