If you do the math - that translates to 1964.  I myself was in Kindergarten, but most of this still sounds familiar.  It also happened to be a leap year.

Beatlemania hit the States when they arrived at Kennedy Airport for their first U.S. tour. (And I just saw Paul McCartney on a talk show talking about his 11 year old child....hmmm...)  BTW - they appeared at the Indiana State Fair that year. 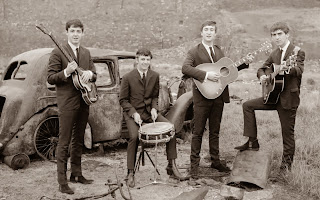 The first Mustang was produced by Ford with a price of $2,368.00 with low expectations.  (A pleasant surprise for sure) 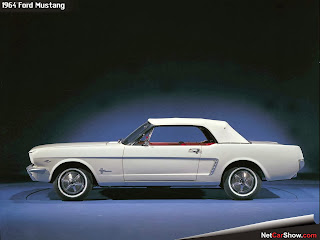 Sidney Portier was first African American to win an Oscar. (Can you name the movie?)

Demonstrations against the Vietnam War in NYC

Nelson Mandela is sentenced to life imprisonment in South Africa.  He was released in 1990. This hero of human rights died last year - but his legacy will live on.

A.J. Foyt won the 48th running of the Indianapolis 500.  There was also a 7 car pile up that killed 2 drivers. 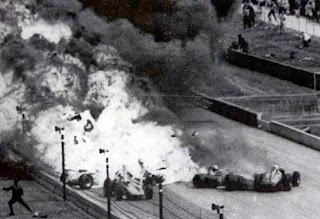 "Bewitched" premiers on ABC and will run through 1972.  (Can you wiggle your nose?)

50 years ago.....Perhaps you were familiar with all these things, maybe you learned about some in history class.  It was a different world back then before the internet.....we learned about things by reading the paper, listening to the radio or watching our black and white tv news broadcasts.

Posted by Indiana Resource Center at 9:32 AM