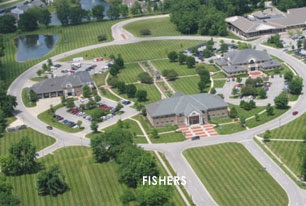 
“It’s always an honor to be recognized nationally for qualities that make Fishers a wonderful place to live,” said Scott Faultless, Fishers Town Council President. “I would like to thank all of the residents, business owners, HSE Schools and Town employees for their efforts in consistently making our Town a great place to live and grow your business as recognized by objective periodicals.”

BusinessWeek picked one top community in each state followed by two runners-up. Indiana’s runners-up were Mishawaka and Carmel. The BusinessWeek accolade comes on the heels of several recognitions the Town of Fishers has received by national publications: