Central Indiana Transit Bill Update
This issue has been thoroughly debated for many years and after a summer study committee in 2013 proposed and passed transit legislation, SB 176 was amended and passed the Senate on February 4, 2014 by a vote of 28-20. The Speaker of the House indicated "it's going to need some work", however, progress is being made. This bill is subject to change throughout the legislative process.
Also known as Senate Bill 176 - it provides for the establisment or expansion of public tranportation services in elegible counties through public questions placed on the ballot under ordinances adopted by the fiscal body of the eligible county.
See the complete article HERE
Get more details, proposed routes at the consumer webiste HERE 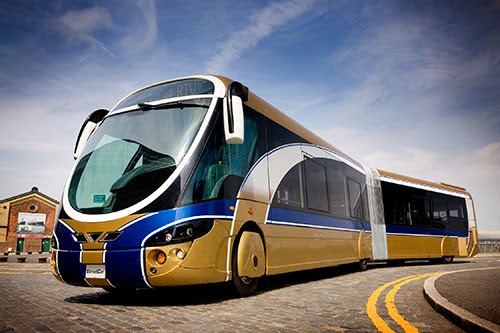