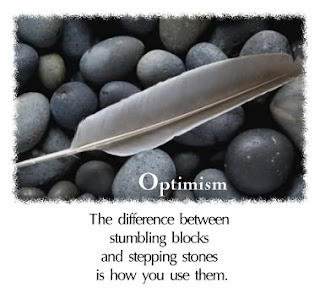 Realtors Association Says There is Cause For Optimism

The Indiana Association of Realtors (IAR) reports statewide sales of single-family homes in July dropped 6.3 percent, compared to the previous year. IAR also says the median price declined by only 0.9 percent. Chief Executive Officer Karl Berron says there are signs the decline in home sales is slowing. He adds the state may be "near or at the bottom of this challenging period."

(INDIANAPOLIS, IN) – The Indiana Association of REALTORS® (IAR) today released its “Indiana Real Estate Markets Report” for the month of July as a continuation of its “Indiana is Home” project.
The Report, found online at www.IndianaIsHome.com, is the first-ever county-by-county comparison of existing single-family home sales in Indiana. IAR obtains the data directly from the state’s 18 largest Multiple Listing Services (MLSs) and the Broker Listing Cooperative® (BLC®) in central Indiana. July’s Report includes Dearborn, Ohio, Ripley, Switzerland and White Counties for the first time, bringing the Report’s representation to 93% of the housing market statewide.
July’s report was similar to June’s in that statewide sales of existing single-family homes decreased from the previous year. From July 2008 sales decreased 6.3%, but median prices declined at a much smaller rate of .9%.
“The decline in sales is slowing and when compared with a year ago, sales have not declined as much as they did in the first half of the year,” said Karl Berron, Chief Executive Officer. “This indicates that we may be near or at the bottom of this challenging period. Combined with the signs of the overall economy, there is cause for optimism.”
Clark, Allen, Johnson, Grant, Porter and Montgomery Counties saw increases in sales, median prices or both.


Posted by Indiana Resource Center at 10:07 AM